Educational Effects on Recidivism I

In my last blog, Exploring Ways to Reduce Recidivism I discussed various methods that have been successful in reducing recidivism. I think the reduction of re-offense is too important a topic to discuss in one blog, therefore, I decided to dig deeper into the positive effects opportunity to education, employment, and housing have on returning citizens and the benefits to society. I think it’s important to highlight that education is manifested in different forms such as High School (GED), College (Bachelors, Masters, Ph.D.), and Vocational education which all play a role in successful reintegration into society.

I’ve done research on a few college level programs run inside of prisons and was intrigued by the newfound knowledge that the higher the level of education the lower the recidivism rate. Bard College has a program in which an individual can receive a degree while incarcerated. The program has been in existence for 15 years and enrolls 300 incarcerated men and women. Bard graduates that have been released have a recidivism rate of less than 2%.  NYU has a prison education program at Walkill Correction Facility which has the goal of decreasing the barriers to education once released.  That being said inmate students can graduate with an AA and receive support to seek higher educational opportunities upon release.  NYU’s program values collaborative learning, creative partnerships, as well as reducing the stigma of criminal conviction.  The Cornell University Prison Education Program has also made dramatic strides in the education of prisoners which is leading to lower recidivism rates.  The program believes in the transforming lives through increase intellect and participation in life through civics.

It is important to have this continued discussion as some think spending money on education for individuals who’ve been convicted of a felony to be a waste of taxpayers dollars and/or an insult to taxpayers, however, I believe if taxpayers were aware of the overall benefit to society many may see these educationally rehabilitated returning citizens as an asset by increasing the tax base, potentially circulating dollars (through employment) in the communities they live in while also freeing up dollars that were once used to house prisoners. Therefore over the next few weeks, I plan to highlight other programs as well as individuals who because of education were able to take advantage of opportunities presented to them upon release or either was in a position to create the opportunities for themselves. 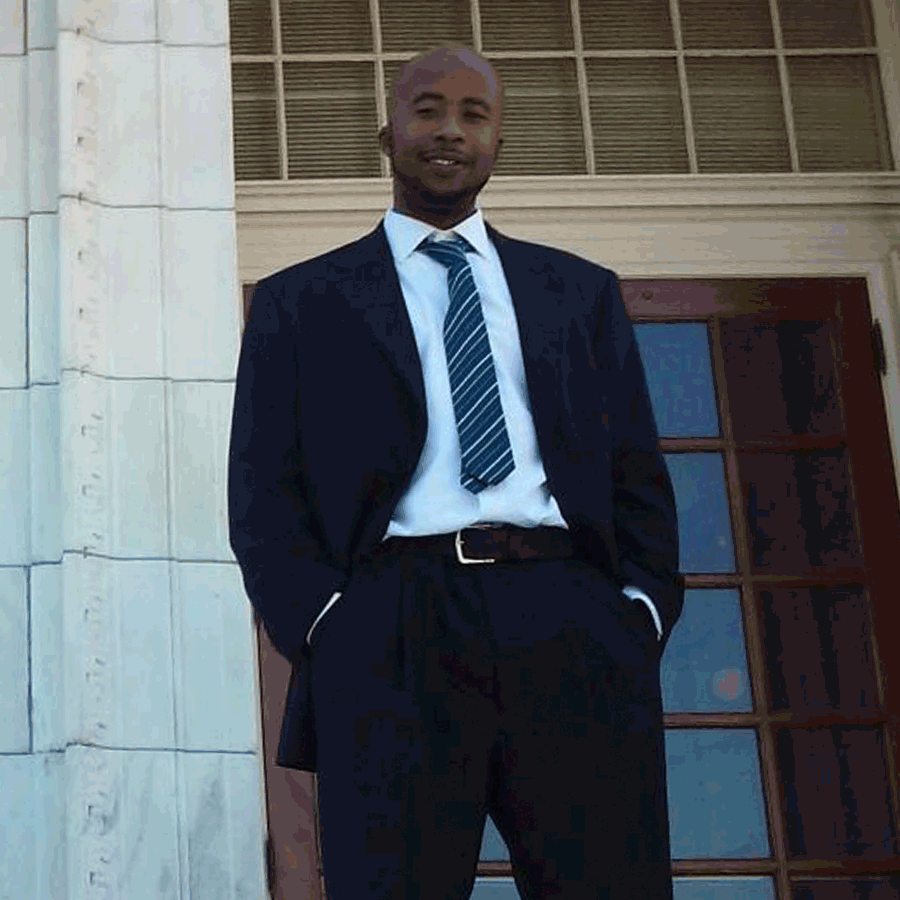 Devin D. Coleman is an author, poet, and public speaker whose work embodies the art of turning tragedy into triumph. Born and raised in Jacksonville, FL, Devin’s life took an unexpected turn while he was a student at Florida A&M Universit Read More .....